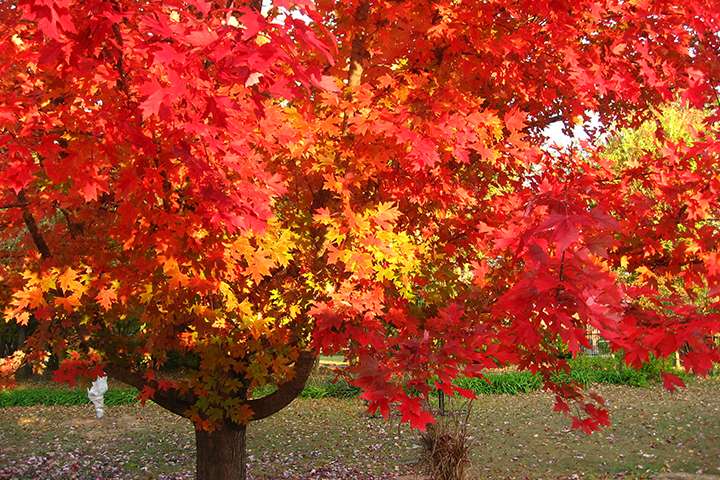 It’s fall! The air is crisp and colors are changing all around, here in Minnesota. Some of the most brilliant trees this time of year is the Maple. It also gives us one of nature’s sweetest gifts – maple syrup!  Did you know this tasty treat is only made in certain parts of North America and nowhere else in the world? Minnesota is one of 19 states in the U.S.  where maple syrup is made, and we have many licensed producers as well as numerous hobbyists.

Maple syrup is basically made by boiling down the sap of the maple trees.  It’s a natural food, containing nothing artificial, no additives, no colorings, or preservatives. The main sugar in pure maple syrup is sucrose. Small amounts of fructose and glucose are found in the darker grades of syrup. 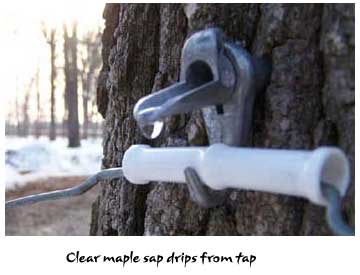 For more information, check out the Minnesota Maple Syrup Producers’ Association’s website here, or the Minnesota Grown map to find maple syrup near you! 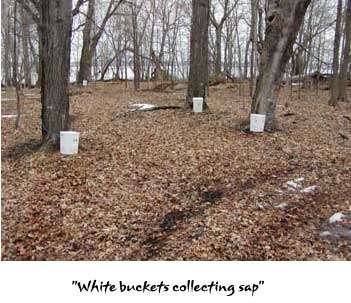 And guess what else is sweet? A new little addition to our family!
George Nicholas Hoese was born on October 3, 2019. He’s 8 lb., 12 oz and 20 inches long.
We’re in love with him & thank God for our little blessing! 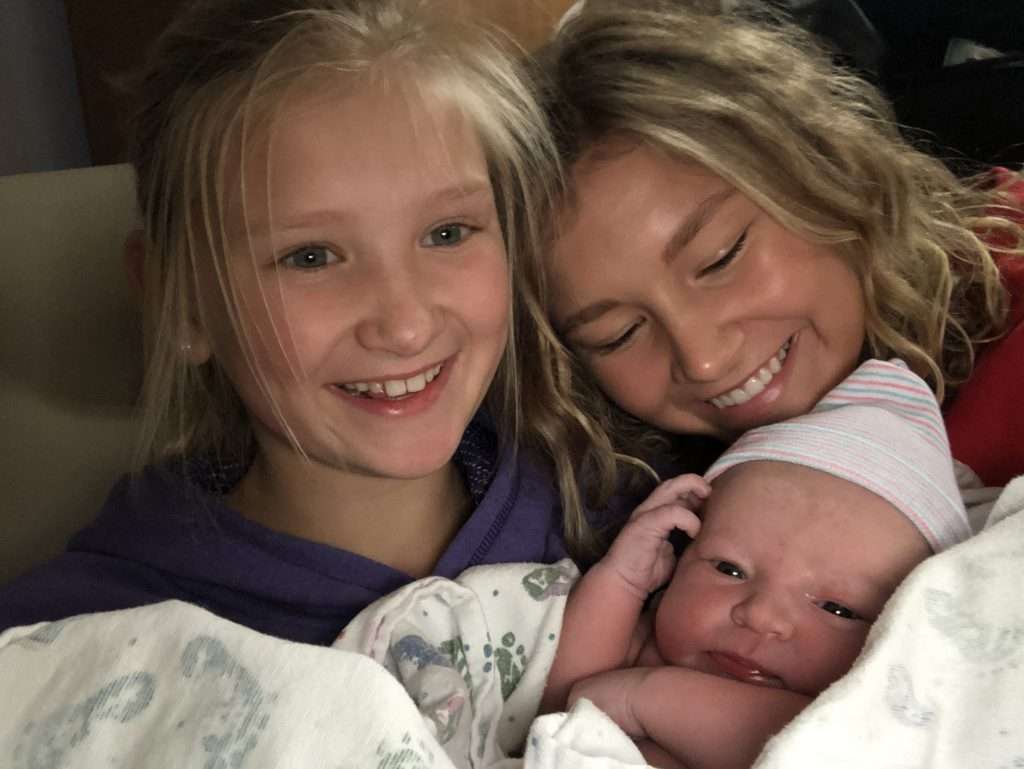 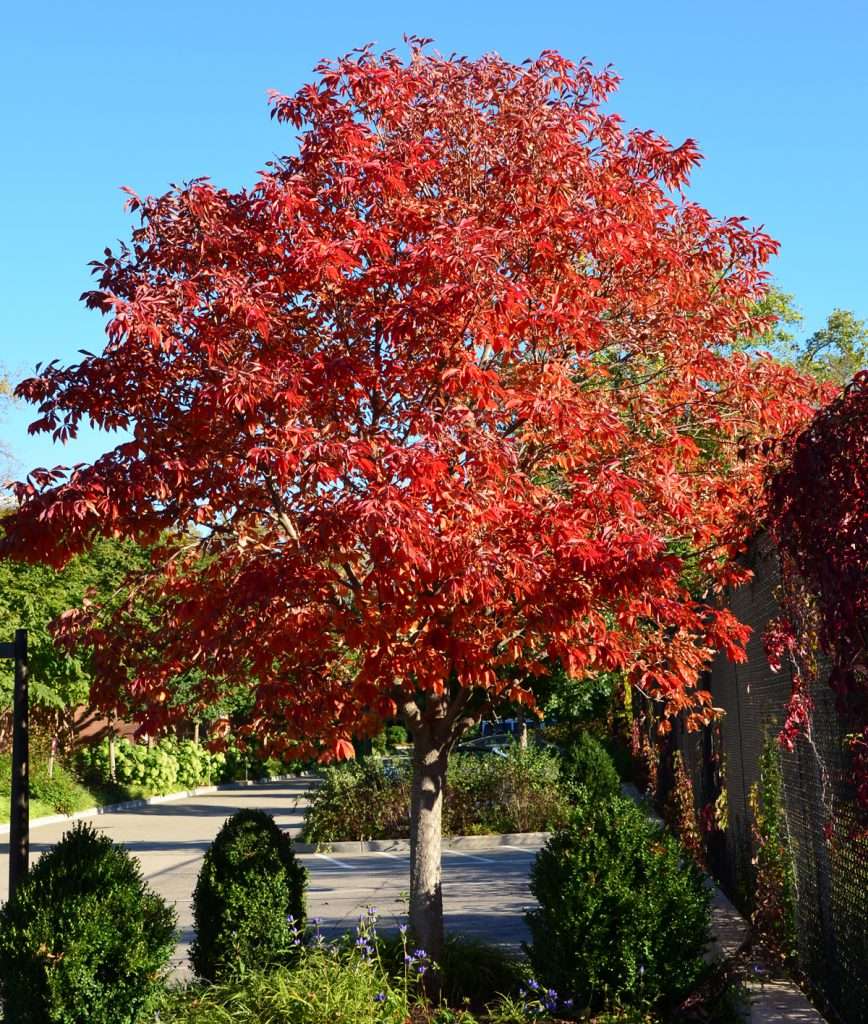 Early Glow™ Buckeye's yellow-green flowers contrast nicely with the newly expanded bright green leaves in the spring. Leaves turn bright red in the fall before many other trees. The beautiful flower clusters are a treat to hummingbirds and the seeds are a useful food source for squirrels, although Early Glow™ Buckeye produces very few nuts.